By
Jessica Nye, PhD
Researchers sought to explore the link between heart failure and long-term exposure to air pollution and road traffic noise.

By
Jessica Nye, PhD
The clinical performance of several scores to predict VTE risk in the setting of malignancy are compared in a study. Statin Therapy Decisions by Patients and Doctors Compared By Technology

By
Lauren Biscaldi
An online technology was developed to assess whether physicians and potential patients who may benefit from statin therapy would come to the same diagnostic conclusion. Compared with other DOACs, rivaroxaban linked to higher rates of GI bleeding overall and in an analysis restricted to patients with atrial fibrillation. Children and younger individuals with type 1 diabetes had better outcomes and milder disease. By
Lauren Biscaldi
While health benefits of intensive blood pressure lowering have been observed in people at high risk for CVD, researchers sought to examine its effects in patients with hypertension and LVH. By
Jessica Nye, PhD
Researchers examined the efficacy and safety of catheter ablation compared with antiarrhythmic drugs as a first-line treatment in symptomatic paroxysmal atrial fibrillation. By
Brandon May
Researchers aimed to provide updated estimates of burden of overall stroke, ischemic stroke, intracerebral hemorrhage, and subarachnoid hemorrhage for 204 countries and territories in 21 GBD regions by age, sex, and country income level from the past 3 decades. By
Lauren Biscaldi
Intermittent fasting can be safe and effective for glycemic control in patients with type 2 diabetes or metabolic syndrome, according to research results published in Diabetes Research and Clinical Practice. Overall, 92.3 percent of patients had plasma D-dimer levels ≥0.05 µg/mL, including all with and 91.2 percent without, pulmonary embolism. 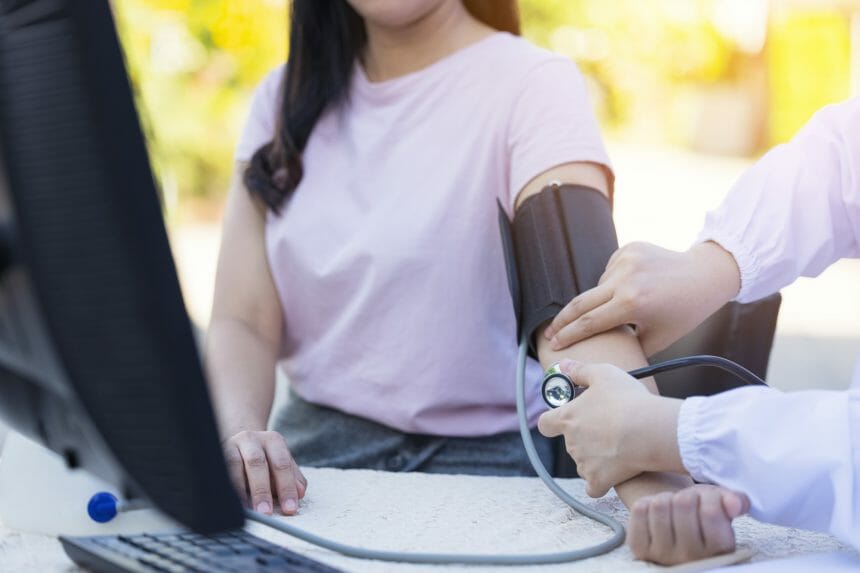 By
Jessica Nye, PhD
Researchers conducted a randomized clinical trial to assess the effects of lifestyle modifications on resistant hypertension. Does the Association of Fasting Blood Glucose With Stroke Risk Differ by Race and Sex?

By
Amit Akirov, MD
Researchers investigated the sex and race differences in the association between fasting blood glucose and the risk for ischemic stroke in adults aged 45 years and older.

By
Brian Park, PharmD
The approval was based on data from the phase 3 ADVOCATE trial, which evaluated Tavneos in 330 adults with newly diagnosed or relapsed ANCA-associated vasculitis. Findings include GLP-1R agonists and pioglitazone use, with drop in hospital admissions. Findings compared to other occupational categories, but across occupations, women had high levels of stress, with age acting as a protective factor. 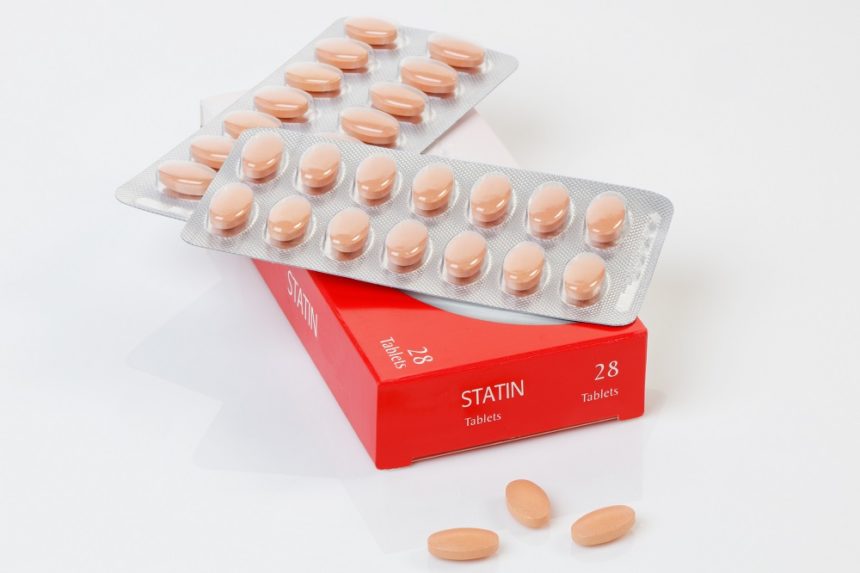 By
Lauren Biscaldi
Researchers evaluated the association between baseline LDL-C and treatment with ezetimibe plus statins in post-acute coronary syndrome. Pediatric Diabetes Rose During 2001-2017 in the United States

By
Colby Stong
In data collected from 6 geographic areas of the US from 2001 to 2017, the estimated prevalence of both type 1 and type 2 diabetes among children and adolescents increased. Potential reasons emerged from the SEARCH for Diabetes in Youth study. By
Colby Stong
Children diagnosed with type 2 diabetes may face certain health challenges that grow worse over time and follow them into adulthood. Female nurses exposed to high levels of PM2.5, NO2, and road traffic noise had enhanced risk for heart failure; risks greater in those with hypertension or former smoking history.
Next post in Heart Failure